Do You Have Trypanophobia?

No, it’s not the fear of trying out new pans in your kitchen. If that’s all it was, you’d never hear anything about it. Unfortunately, trypanophobia describes a potentially serious condition: fear of needles.

Personally, just the thought of a doctor’s needle plunging into my skin unnerves me. And what’s up with those needles dentists use? They’re 10 times worse. Can somebody explain to me how my entire body will get sufficiently doped up by a doctor’s little needle, but to deaden my gums I need an apparatus as big as a pogo stick?

Mental processing plays a big role in all phobias.

I’ve never liked needles, and I’m not alone. Given the choice, I doubt anyone would choose to be stuck with a needle if there was a safe option to avoid it. The difference is in how some people process their needle aversion. Mental processing plays a big role in all phobias and can turn something that’s merely uncomfortable into an experience to be avoided at all costs. Kind of like how I approach doing my taxes.

OK, I jest. A little. But the fear of needles when compounded to a catastrophic level can lead to dire consequences.

The Serious Side of Trypanophobia

Needle fear was officially recognized in 1994, in the DSM-IV (Diagnostic and Statistical Manual, 4th edition). Research shows that 10 percent or more of Americans are scared of needles. The percentage could be much higher, because many sufferers stay “off the grid” by avoiding all medical treatments involving needles.

10 percent or more of Americans are scared of needles.

In the abstract of the scholarly paper “Needle Phobia: A Neglected Diagnosis,” trypanophobia expert Dr. James G. Hamilton writes, “Because persons with needle phobia typically avoid medical care, this condition is a significant impediment in the health care system.”

Avoiding necessary health care can be dangerous and deadly. For those of us with a “moderate” fear of needles, we usually just grit our teeth, focus on the poster in the exam room that explains how ice cream and fried eggs raise LDL cholesterol, and let the doctor or nurse have at us. For those with an intense needle fear, the event can be so traumatizing that they just say no. 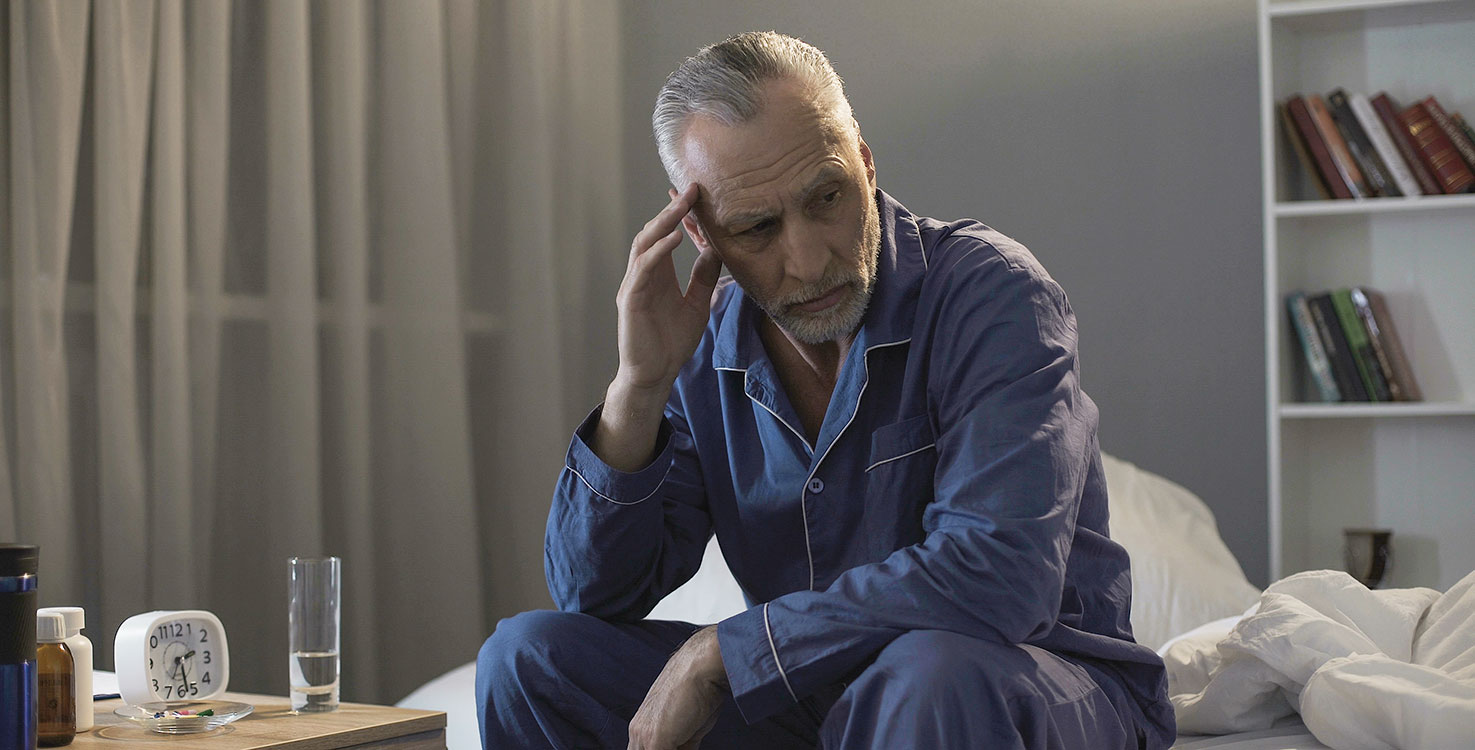 People with trypanophobia tend to avoid medical care, which can be dangerous.

Can Fear of Needles Be Treated or Cured?

Hamilton believes the condition can be both learned and inherited. For example, one can “learn” to fear needles by receiving many shots over a period of time — after which a mild aversion to needles becomes an entrenched phobia. On the genetic side, Hamilton suggests some of us are still connected to our ancient ancestors’ fear of any kind of cut that could lead to infection and death.

Treating trypanophobia might focus on therapeutic angles, relaxation, pain prevention and sedation, as Hamilton explains in the above-noted abstract:

In a family practice, needle phobia can be managed by reassurance and education, avoidance of needles, postural and muscle tension techniques, benzodiazepines, nitrous oxide gas, and topical anesthesia applied by iontophoresis.

You’ll notice that most of these interventions are designed to simply get the patient through the experience, not cure the condition. Forms of behavioral therapy haven’t proved largely effective, because treating what might be considered an “unrealistic fear” can be exceedingly difficult. However, something as simple as practicing controlled breathing when getting a shot or giving blood may help ease anxiety.

Trying to quash the fear may be more stressful than just getting the shot.

Fortunately, fear won’t kill you, so my suggestion is to buckle up, be strong and don’t neglect necessary treatment. Trying to quash the fear may be more stressful than just getting the shot. Move on, and remember the words of President Franklin D. Roosevelt: “We have nothing to fear but fear itself.”

And for some of us, needles.