Older generations love to grumble about “these kids today” and their electronic devices, but they have reason to be concerned: Teens spend an average of seven hours and 22 minutes a day using screen time as a form of leisure or entertainment, according to a 2019 report. That number increases to nine hours and 49 minutes when factoring in time spent reading and listening to music.

Tweens — or kids between the ages of 8 and 12 — get four hours and 44 minutes per day, and 5 hours and 54 minutes respectively.

That’s a lot of time spent on electronics, considering kids typically sleep anywhere from six to nine hours a day. 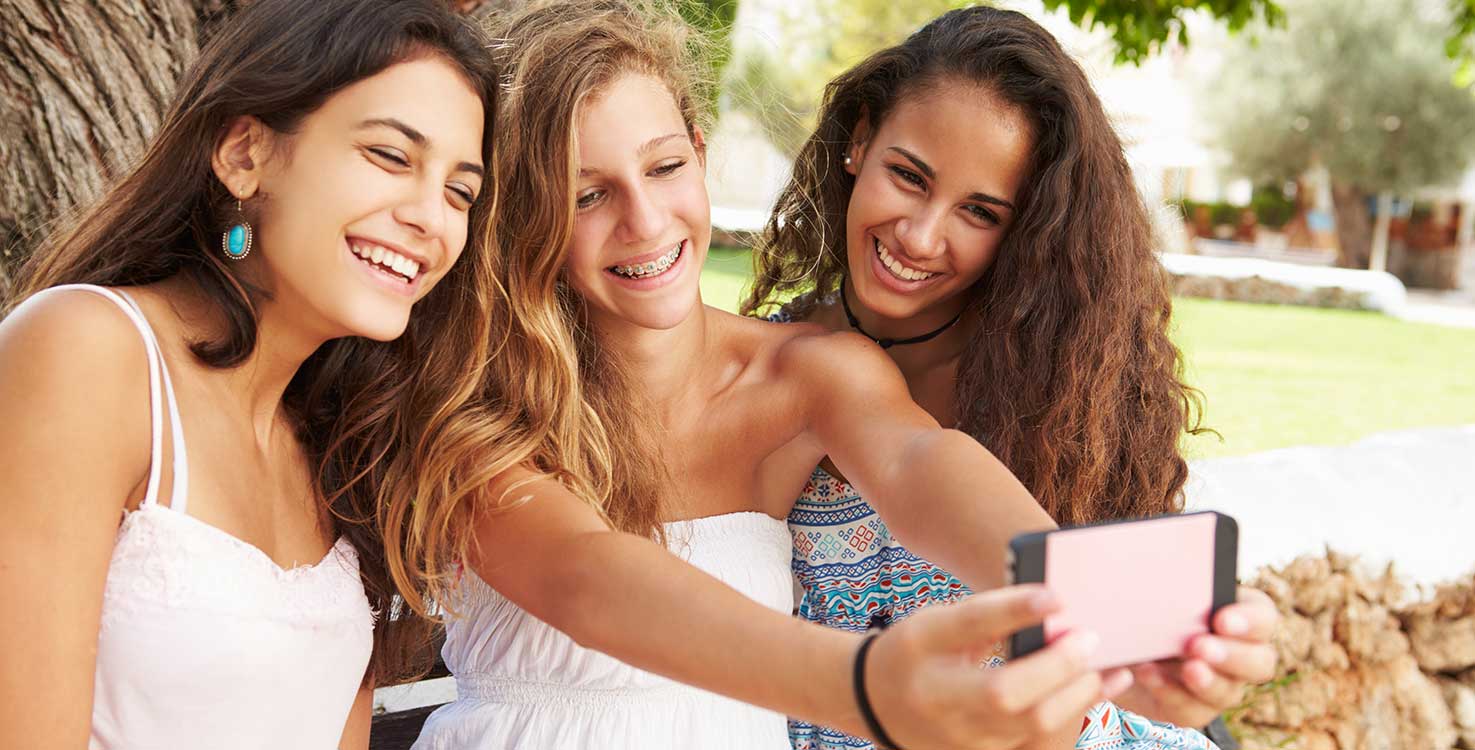 It’s not entirely their fault though. Children under age 18 are the first generation to grow up with tablets and cell phones. Exhausted parents often use these devices as babysitters so they can get a break, but the practice is literally changing how their kids’ brains work.

The Influence of Electronics on Kids

“Many of those changes suggest that you have a brain that is wired up at a much more baseline excited level,” Ramirez remarked at a Society for Neuroscience meeting in November 2016. “You need much more sensory stimulation to get [the brain’s] attention.”

In other words, the study suggests that screen stimulation is like addiction, where kids need more and more exposure to get their screen “fix,” so to speak.

Ramirez views these changes as a bad thing, but the studied mice also showed that they were able to stay calm in environments that would stress regular mice. That’s a good thing, Leah Krubitzer, an evolutionary neurobiologist at the University of California, Davis, told NPR.

“The benefits may outweigh the negative sides to this,” she said, adding that kids who get ample screen time might be better able to cope in a world with constant changes and sensory overload.

And it’s not the first time humans have experienced drastic changes in their lifestyles.

“Less than 300 years ago we had an industrial revolution and today we’re using mobile phones and we interact on a regular basis with machines,” Krubitzer said. “So the brain must have changed.”

It’s on parents to limit the time their children spend in front of their screens, no matter how beneficial they might be for the brain.

Screen time might allow children to adapt better to stressors, but what about their emotional health?

“I was spending a lot of time stalking models on Instagram, and I worried a lot about how I looked,” Nina, a 17-year-old high school student, told Time in 2017. She worried that she didn’t fit that mold, and it eventually wore on her self-confidence, creating a bigger eating disorder and, eventually, thoughts of suicide.

Nina said she didn’t really want to die, but she “just wanted help and didn’t know how else to get it.”

From 2010 to 2016, the number of adolescents who had at least one major depressive episode jumped by over 60 percent, according to a nationwide survey conducted by the U.S. Department of Health and Human Services. That’s an unprecedented amount, according to some experts. 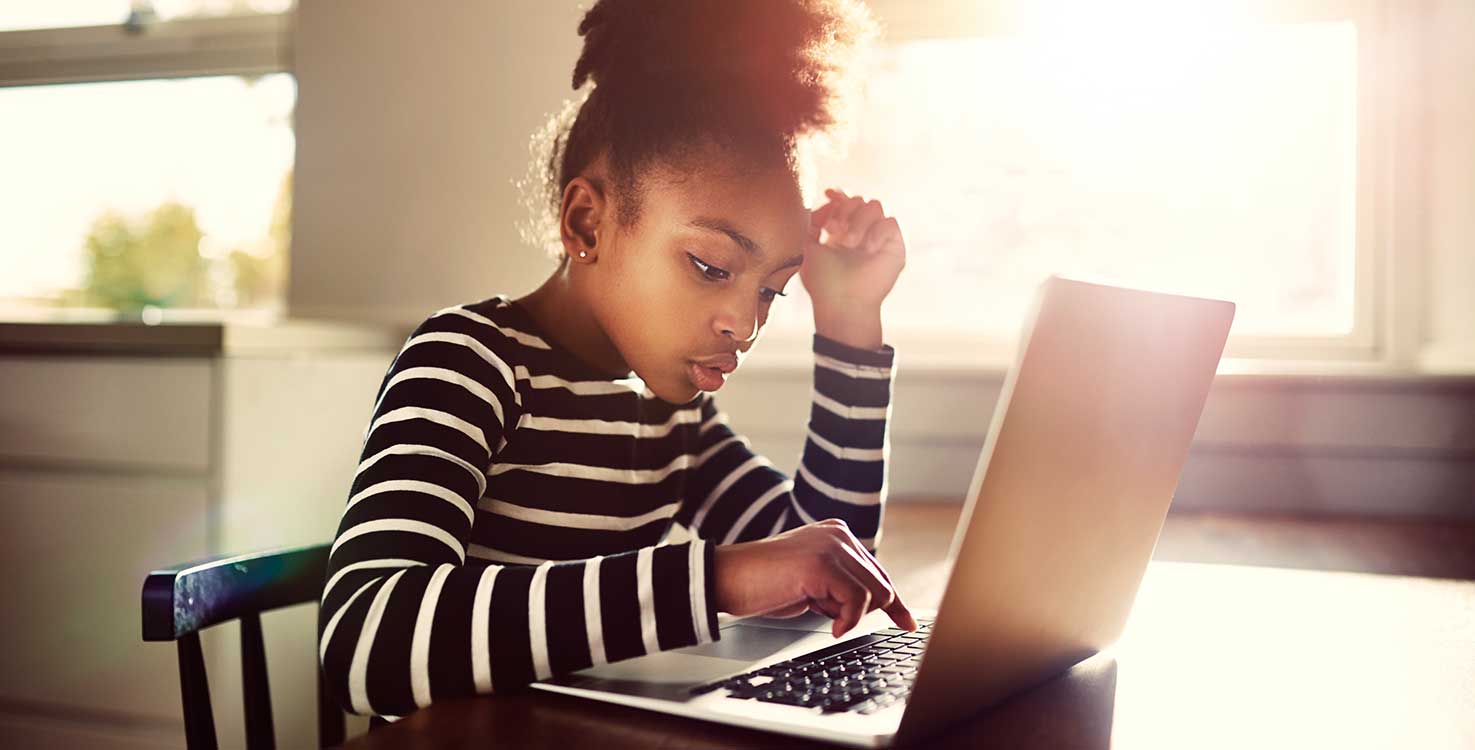 Screen time can affect a child’s emotional health and their relationships.

Another study published in the journal Clinical Psychological Science showed that since 2010, teens who spent a higher than average amount of time on media were more likely to report mental health problems than kids who weren’t so active on electronics. Kids who used social media a lot were also 13 percent more likely to report depressive symptoms.

Screens also affect how kids — and adults — treat each other.

Recent studies by Andrew K. Przybylski and Netta Weinstein of the University of Essex show that phones can hurt relationships, even if you only have them nearby. Kids who primarily communicate via phones miss out on learning social cues that influence empathy, possibly leading them to be less in tune with the needs of others.

So what’s the answer?

It’s on parents to limit the time their children spend in front of their screens, no matter how beneficial they might be for the brain. The American Academy of Pediatrics recommends that kids have screen time for educational purposes but to limit it to one hour a day for children up to age 5.

Maybe that should extend to all children under 18 too?

A Mom’s Guide to Swim Lessons
How I Tricked My Kids Into Making Healthy Choices
Music:
It’s More Powerful Than You Know