Is Forgiveness A Super Power?

The Power of Forgiveness

Various religions, folklore and even fairy tales throughout the ages have dwelled on the topic of forgiveness. While we nod our heads in agreement when the hero finally forgives the antagonist, being able to actually forgive someone who has done us wrong isn’t as easy as it is in those stories. For many of us, revenge feels like the correct response. But is it?

Learn the real meaning of forgiveness and how to apply it, and you’ll experience one of the greatest powers available to humans. I know this is true because I’ve seen it in action.

When I was in college at Boston University, my degree required a comparative religion class, which I was finally taking the first semester of my senior year. I got to know some classmates personally; others I was just visibly familiar with. In this latter group was a short girl with black hair and big glasses who often caught my attention because she always seemed so happy and carefree. Her name was Trudy.

For many of us, revenge feels like the correct response.

While the rest of us were flustered and anxious much of the time, Trudy was smooth and deliberate, with a self-assurance you don’t see often in a college setting. I watched her and found myself becoming attracted to her — not romantically, but curiously. The day before Halloween, I spotted her in one of the break rooms and went up to her. I said hey, and she said hey, and then I just blurted it out.

“Why are you always so happy?”

“I see you in class, and you never act like you’re bothered by anything. You always look so happy. I just wondered why.”

“You’re happy because you’re forgiven?” She was in a comparative religion class, so I figured maybe she was gung-ho on the topic and found joy in being cleansed of her sins.

“No,” she said. “I’m happy because I’ve learned how to forgive.”

“I know how to forgive,” I countered.

“Then you should be happy too,” she said.

She walked away, and we never spoke again.

When you forgive, happiness can be right around the corner.

Learning How to Forgive — and Why

In my final semester, my Chevy Camaro was stolen. The cops found the two teens who’d taken it, and I got the car back in three days no worse for wear except for a bunch of cigarette burn marks on the dashboard. I learned the names of the thieves, and I hated the boys and their names. It took me two weeks to calm down, because all I could think about was those guys hopefully getting thrown in jail and suffering for years.

Studying for ancient history finals near the end of the semester, Trudy’s words from the break room came at me from out of nowhere: Forgiveness. I pondered the concept, relating it back to my car issue, and I realized that the vast majority of my suffering came from my anger toward the boys who’d stolen it. The fact the car was stolen and damaged hadn’t been nearly as upsetting as the anger and vengeance I’d internalized against the two delinquents.

As long as I held another in contempt, I suffered in silence.

I got busy after college, but Trudy’s words and the Camaro incident stayed with me. In the ensuing years, I gradually came to understand that forgiveness isn’t about the other person. It’s about me. I began to pay attention to my negative feelings whenever someone “did me wrong,” and I discovered that if I could release (forgive) that person and his or her actions, I could at the same time end the pain I was feeling. As long as I held another in contempt, I suffered in silence.

This forgiveness thing has been sort of hit-and-miss for me over the years, but when I’m able to accomplish it, I get an amazing feeling of power and control, with happiness always right around the corner. I liken it to waking up the day after a fever has finally broken.

I’m no guru, and I’m nowhere near a perfect person, but I know for a fact that there is power in forgiveness. Some acts may cause you pain, but you can cause yourself tons of pain by reliving them and holding the perpetrator(s) accountable. I’m a happier person today because of this knowledge, and I can’t wait for the day when someone asks me why I’m so happy. I know exactly what I’m going to tell them. 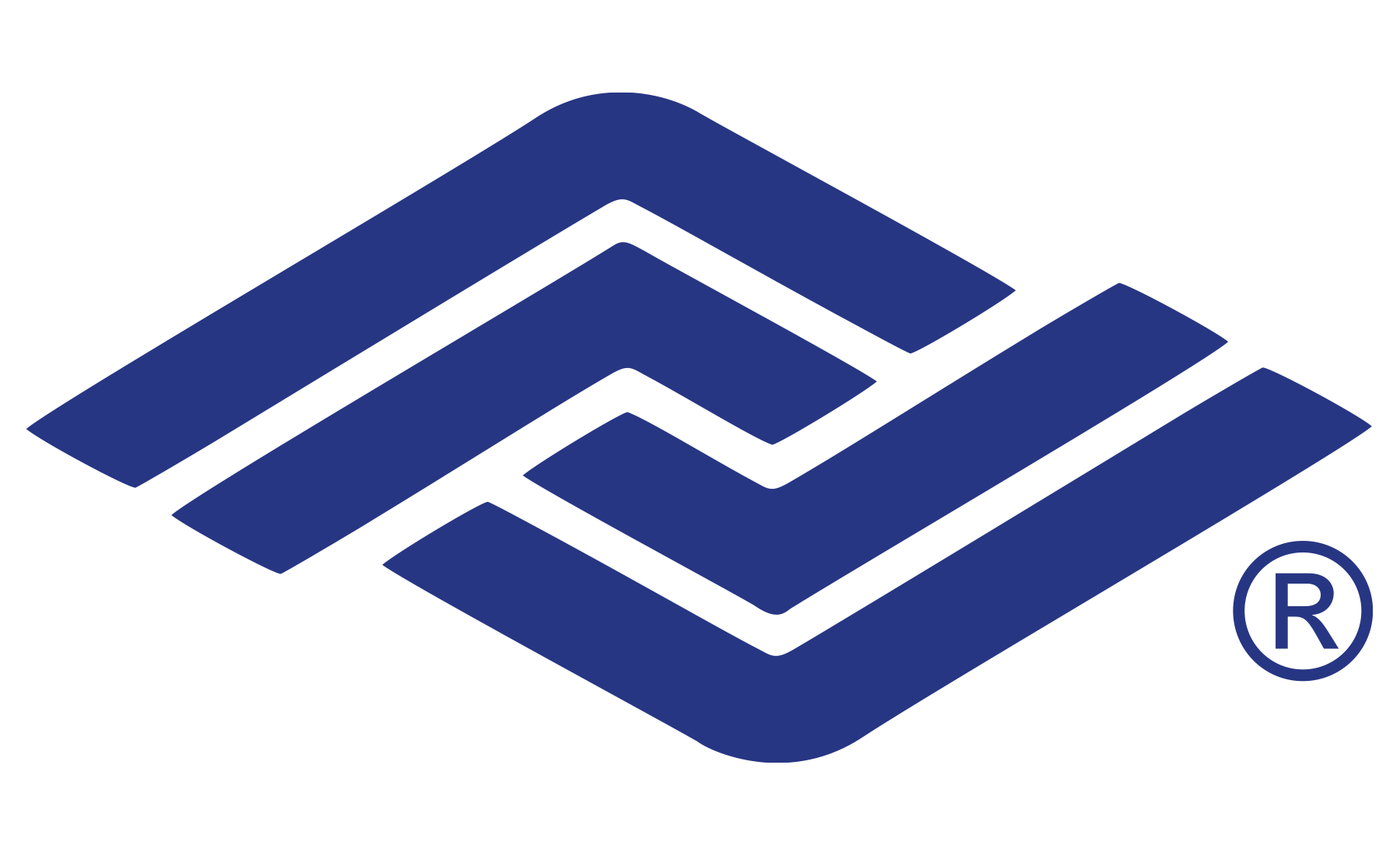 Heads Up:
Not Every Relationship Is Worth Saving

Pay It Forward:
A Personal Story