Worried About Dementia? Eat an Orange!

The multiple health benefits of eating citrus fruits have long been known in medical and health care circles. From boosting the immune system to enhancing blood flow, these tangy fruits support good health and taste great too.

Now it appears that citrus fruits may bring another very important benefit: warding off Alzheimer’s disease and other forms of dementia, thanks to nobiletin, a chemical in citrus fruits.

Can an Orange a Day Keep Confusion Away?

Researchers at Tohoku University in Japan spent seven years following a group of 13,000 middle-aged and older men and women to learn what effect the regular consumption of citrus fruits had on their brains, which is where dementia-related illnesses are centered. The findings: Individuals in the study group who ate citrus fruits every day were 23 percent less likely to develop dementia than participants who consumed citrus fruits just once a week or less frequently.

Eating citrus fruits every day may make you less likely to develop dementia.

Medical researchers for years have pointed to studies indicating that citrus fruit aids in preventing or slowing the cognitive degeneration that is the foundational symptom of diseases classified as dementia. However, the recent study at Tohoku University, published in the British Journal of Nutrition, is the first research that looked at how the rates at which individuals develop dementia are affected specifically by the regular consumption of citrus fruits.

What Is Dementia, and Who Is at Risk?

The term “dementia” describes several brain diseases that feature a progressive impairment of the ability to think, reason and remember. Alzheimer’s disease is the most well-known form of dementia; others include Lewy body dementia (which the late actor Robin Williams suffered from), vascular dementia and frontotemporal dementia. While the citrus-fruit study may have uncovered a way to prevent or delay the onset of dementia, there is no cure for any form of this disease.

In 2015, approximately 46 million people worldwide were living with some type of dementia. This brain disease can develop at any age but most commonly affects individuals over 65. Statistics show that about half of people 85 and older will develop dementia during the remainder of their lives.

In addition to the regular consumption of citrus fruits, other measures are believed to play a role in preventing or delaying the onset of dementia. These include avoiding high blood pressure and obesity, refraining from smoking, exercising regularly and maintaining an active social life. 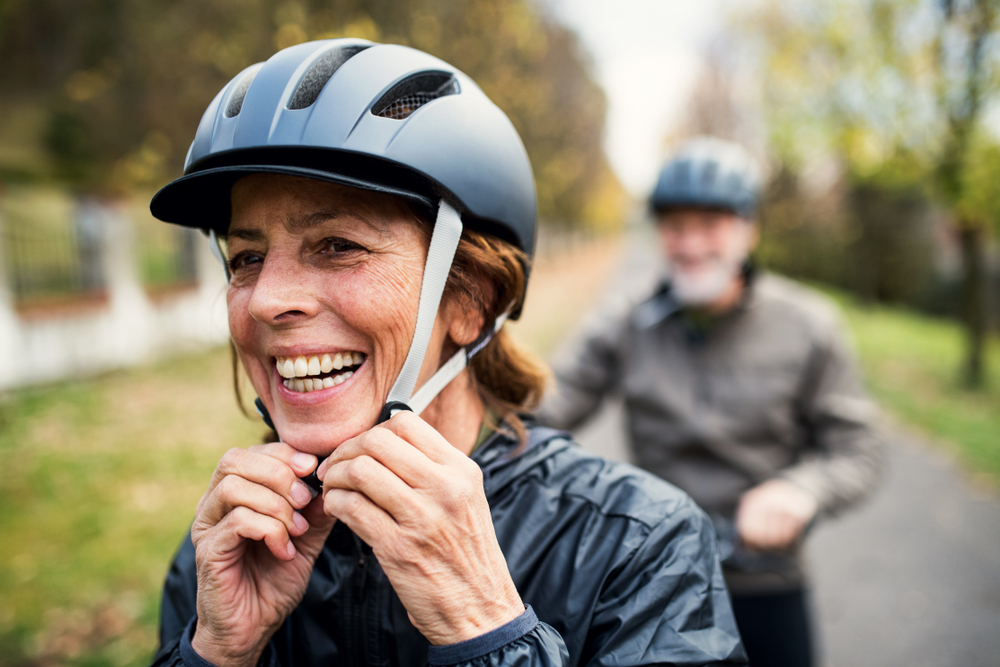 Get your sweat on! Regular exercise may play a role in preventing or delaying the onset of dementia.

Citrus Fruits Are Good for a Lot More Than Dementia

Fortunately, the majority of us will never develop Alzheimer’s disease or other dementias. But that certainly doesn’t mean you should slack off on the citrus. Powerful vitamin C — found in fruits such as oranges, limes, lemons and grapefruits — carries many health benefits. Here are four you should know about.

Making citrus fruits a daily part of your diet is easy! Try them in smoothies, salads or for a simple snack.

So What Are You Going to Eat Today?

Fitting a serving of citrus into your meal schedule each day isn’t difficult. Whether for disease prevention or just for the energy boost this family of fruits gives you, try to make it a point to enjoy that grapefruit or down that glass of OJ every day. Your body will thank you now and in the coming years.

The Lemony Chicken Soup You Can't Live Without
What Is Normal Hearing Loss as We Age?